A Story of Vision and Commitment

A story of vision and commitment

The School of Total Education is the result of the effort and sacrifice of hundreds of people over a period of over 40 years. This included not only teachers and parents, but also a broader community of supporters inspired by the idea of creating an educational system which addresses both inner and outer development. One in which spiritual and emotional growth would share equal importance with physical and intellectual development.

This was the vision of the school’s founder, Vijayadev Yogendra.

Vijayadev Yogendra (1930–2005) was a yoga teacher, educationalist, philosopher, author and poet. He had unique exposure to great thinkers of both the Eastern and Western worlds through the focus provided by his widely revered father, Shri Yogendra.

Vijayadev Yogendra remained closely involved in the School for its first 20 years. His love for and connection with the school was total — observing, participating, advising, guiding, inspiring, educating and training.

Although he retired from his involvement in the school in 1999, Vijayadev Yogendra’s influence remains palpable amongst those who knew and worked with him and who want to see this vision passed on to a new generation of people who can work together to sustain an ideal.

The School of Total Education History

In the late 1960s and early 1970s, young people, especially in universities, were questioning prevailing social values. For some, Eastern philosophies and traditions such as Yoga offered a different path of personal development.

In 1970, philanthropic support enabled the creation of what is now the Total Health and Education Foundation as a vehicle for implementing innovative education and health initiatives.

The Foundation established a Guest Scholar Program and brought eminent people from all over the world to Australia to share their philosophies of life with the Foundation’s young people. Seminars and symposia were also held to share the knowledge of these scholars with the wider community.

Plans for a school soon began to take shape, not in the form of buildings and facilities, but as a thoroughly conceived philosophy translated into practical training of young teachers.

As planning for the school gained momentum, the search for a location began. Fortunately, an ideal building was found in a stately Victorian residence built in 1887 for the Chief Justice of Victoria. This once glorious mansion was run down and in use as a funeral parlour.

The Foundation purchased the property and began the monumental task of completely renovating the historical building. An immense volunteer effort by teachers and supporters restored the building to its former glory in only 2–3 months, ready for the opening of the school.

With the Melbourne school up and running, Vijayadev Yogendra turned his attention to establishing a rural base where his educational ideals could be more effectively realised in a natural environment away from the inner-city intensity of St Kilda. A quieter rural environment would be healthier for children and families.

The Warwick City Council were particularly positive and encouraging about the proposition of the school and Foundation locating in Warwick, and thus, the Warwick school campus was developed.

Construction of a new school building and associated dwellings began in 1980, and these were ready for the Warwick School of Total Education to open at the start of 1981 with just six students from Grade 1 to Grade 6.

From a single building in 1981, the school’s facilities were progressively extended, following Vijay’s plan for a series of six buildings with hexagonal classrooms arranged around a central play area. The last of these buildings was completed in 2008. A multipurpose hall featuring indoor sports facilities and a 320-seat auditorium was constructed in 2010.

Now, the school conducts classes from Prep to Year 12 with just over 100 students in all. Class sizes average just 6-13 students with one teacher.

More about our school 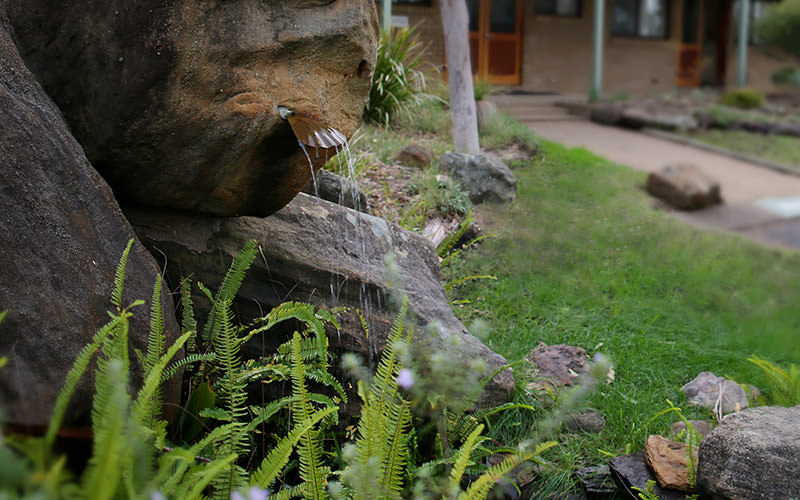 WHAT IS TOTAL EDUCATION? 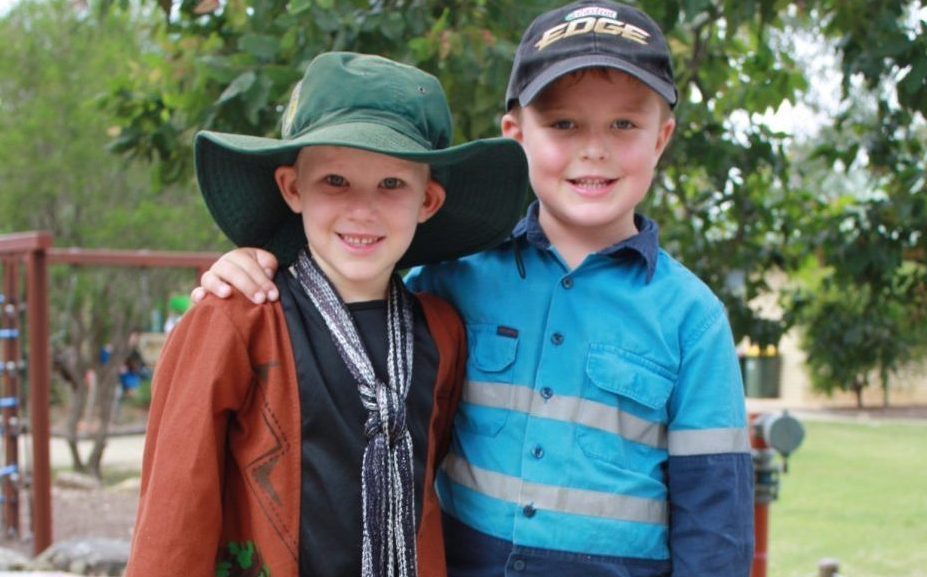