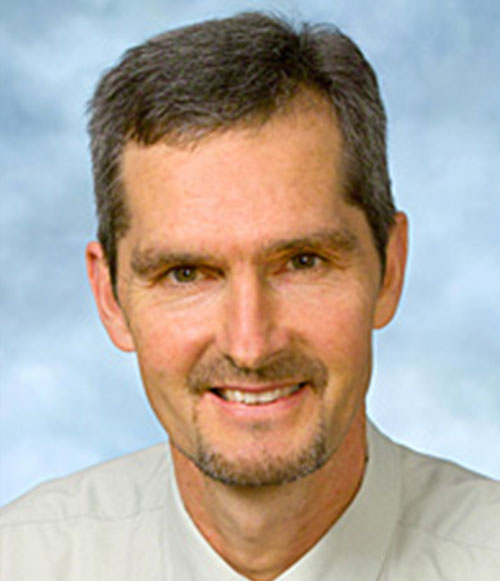 Starting as a volunteer at the School in the 1980s, Shane later worked in businesses which funded the School, where he worked under the personal guidance of the School’s founder, Vijayadev Yogendra. A member of the School Governing Council since 1992, Shane has also been actively involved as a school parent, with two children who have attended the School. After many years as a solicitor, Shane decided on a career change and took up the role of Principal in 2012. 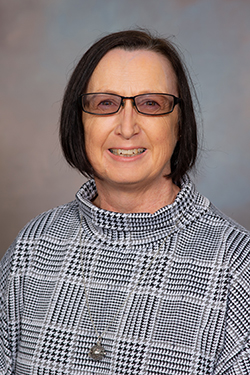 Samantha has been teaching since 1988. She has taught in a range of roles and school settings across Prep-7. During her career she has been recognised for her contribution to teaching by being nominated twice for Teaching Excellence Awards. Samantha first connection to the school was as a parent. She began teaching in Primary in 2013 and as Primary Coordinator in 2014. She has also had a role as Parent Group Leader. She took up the role of Deputy Principal in 2021. 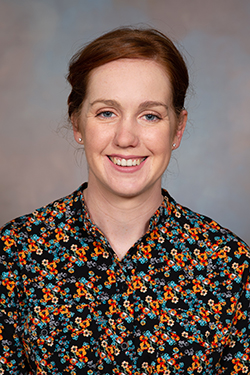 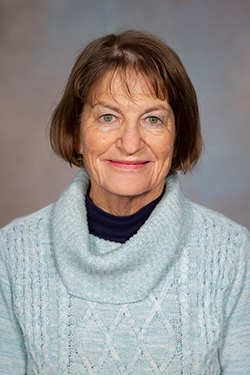 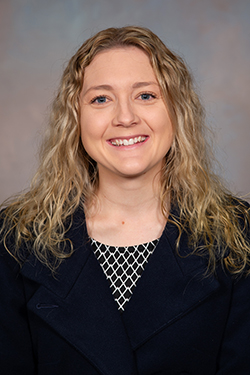 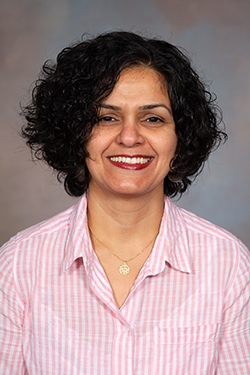 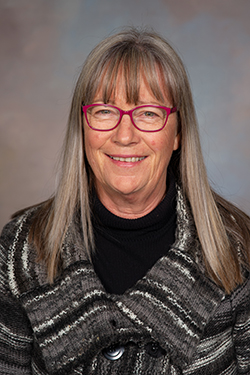 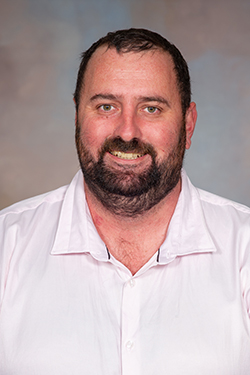 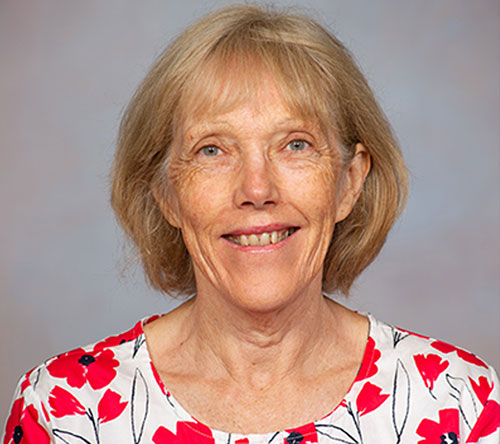 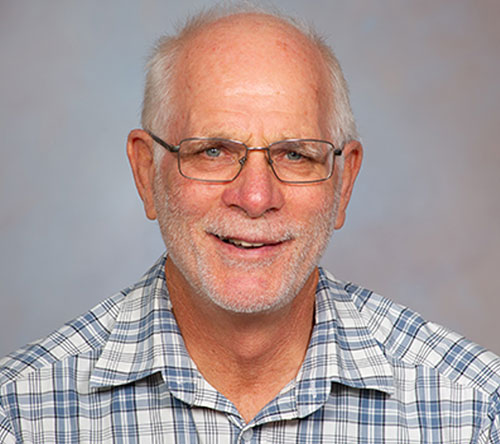 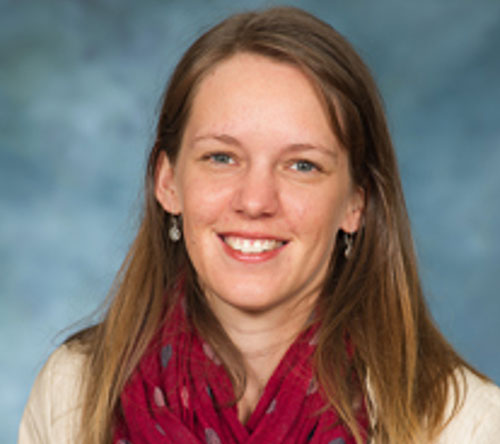 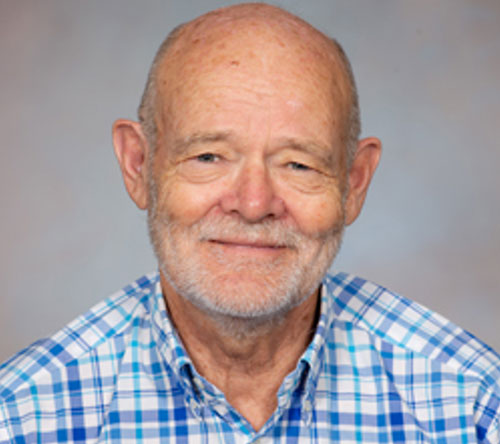 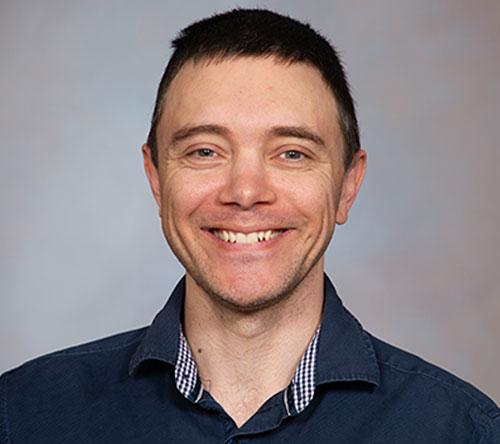 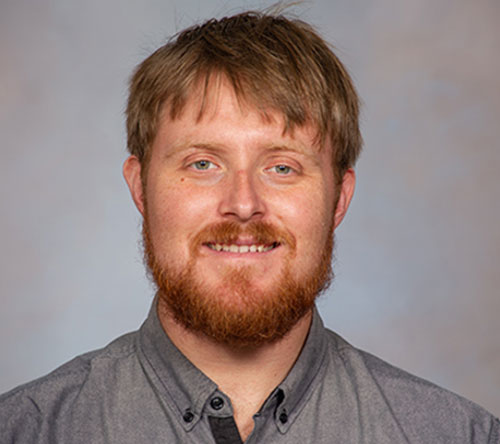 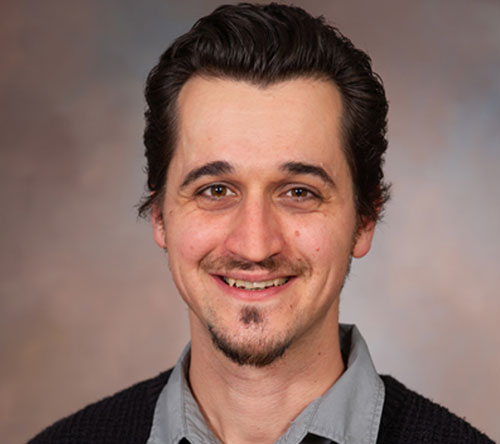 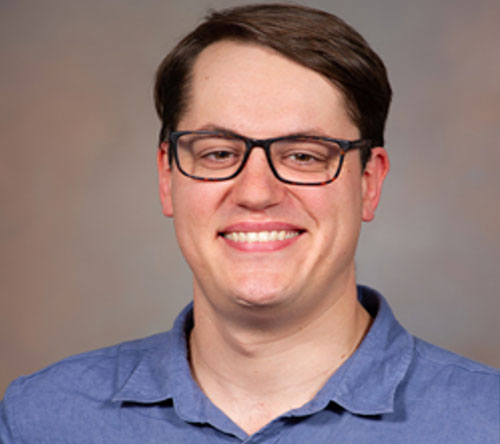 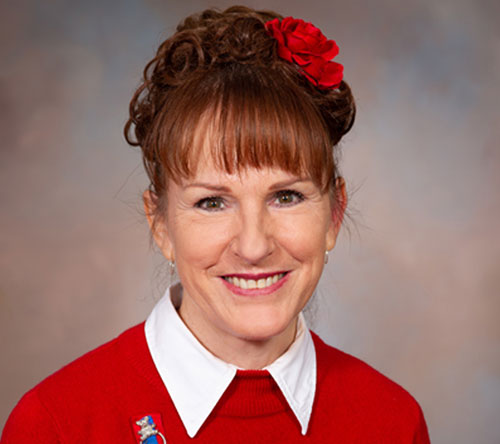 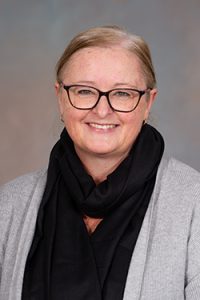 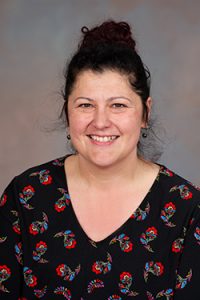 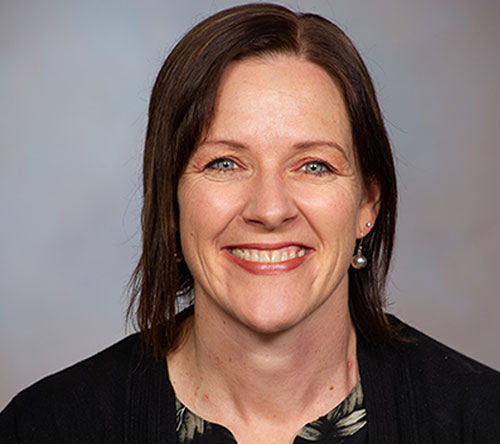 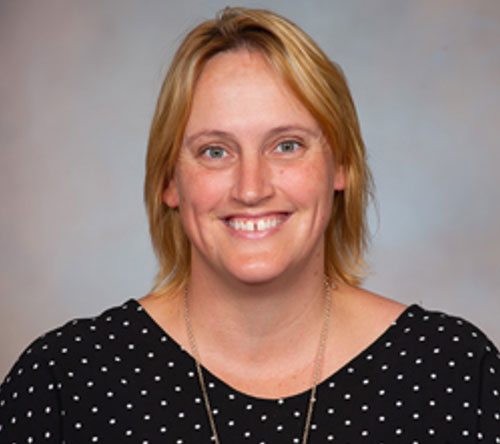 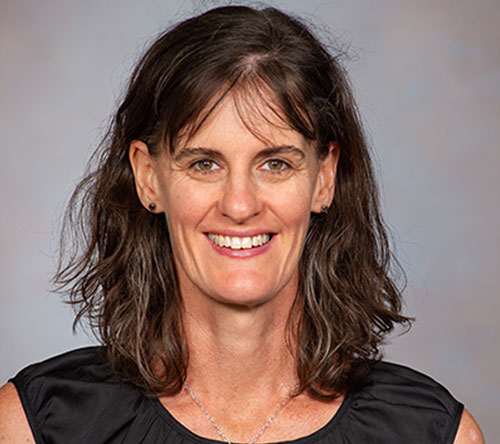 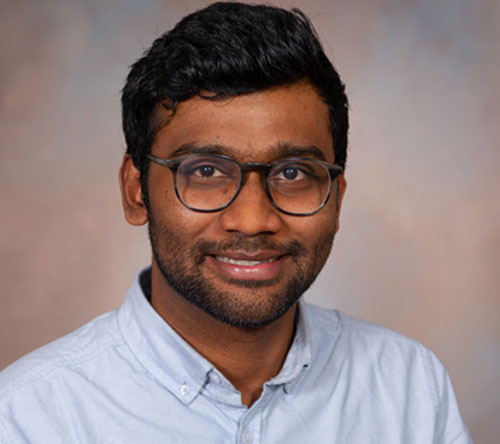 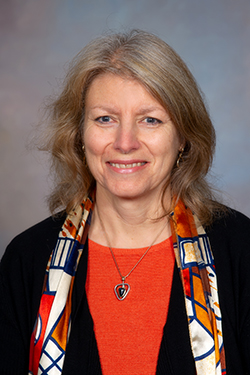 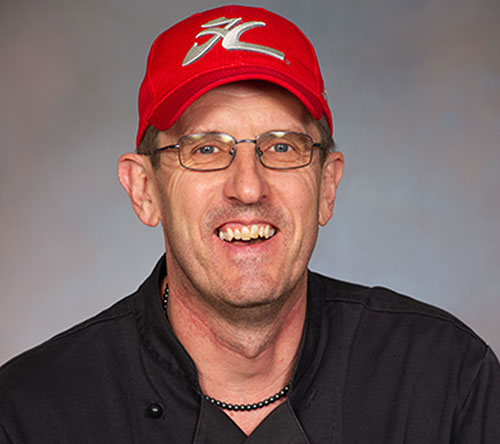 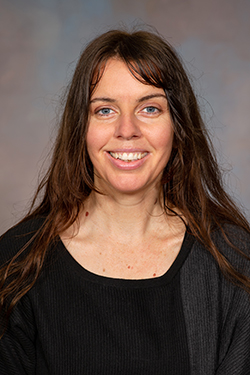 More about our school 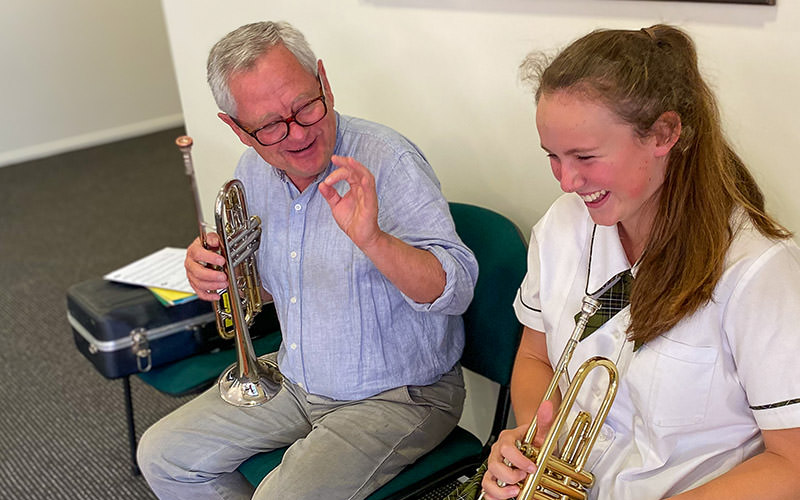 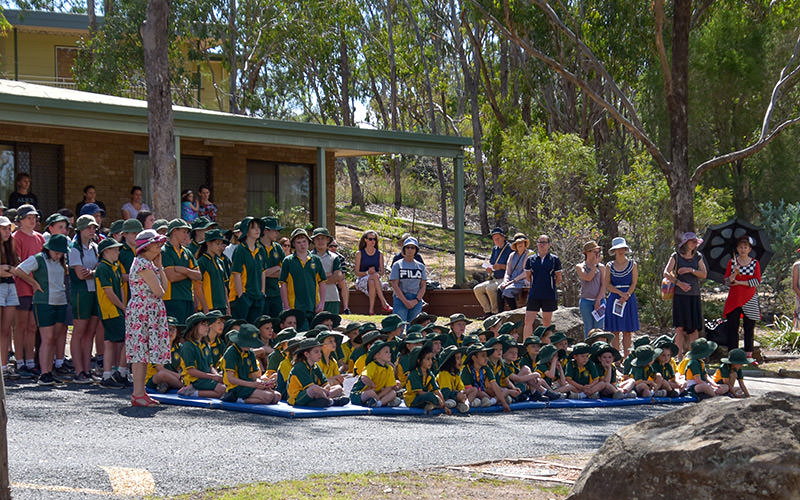 A STORY OF VISION & COMMITMENT 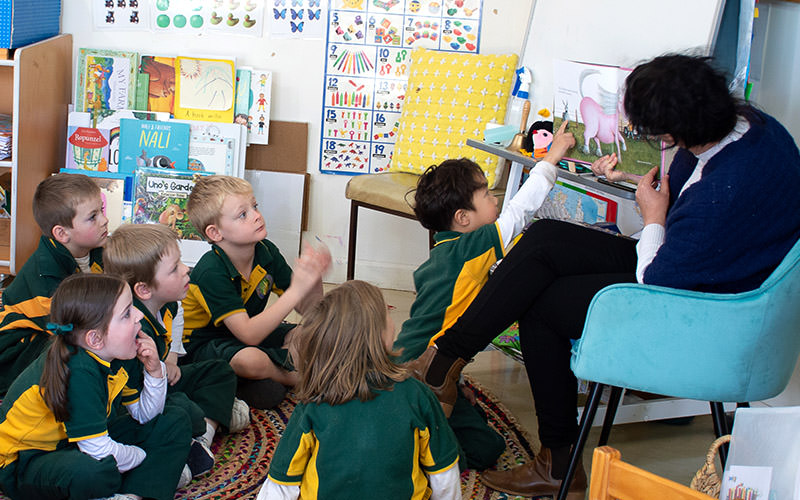